Check out my new VHS artwork on the home page!

I've mostly been working on my new gallery space.  I've got a solo show coming up in November at HITWG (Hole in the Wall Gallery) in CA.  Also, working on a piece for the Secret Artworks Masters show in Cincinnati, OH.  Pics coming soon.

Finishing up some pieces to send to the All You Can Eat show at Bunny Gunner in Pomona, CA. 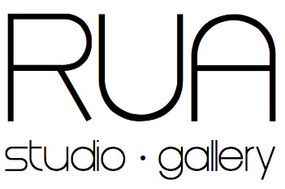 Rua is having an open studio in conjunction with the Grand Opening of 'Got Dance' and an open house from Renaissance Glass Studio.
Check out the new space! Mike Puckett and Sarah Puckett will have works on display with a new collaborative piece in process. Open 1pm-4pm 2218 Andrew Rd. Dayton, OH  Ruastudio.weebly.com 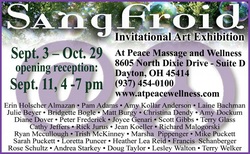 I was invited to do this group show curated by Amy Kollar Anderson. 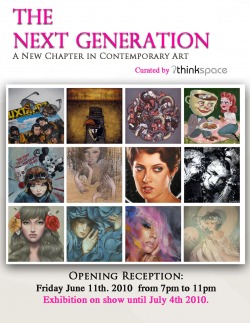 My first international exhibition!  I have some work at the London Miles Gallery in London, UK.  The show is called the Next Generation curated by thinkspace gallery in Los Angeles, CA. Sarah and I collaborated on a box piece for a huge installation with British artists. 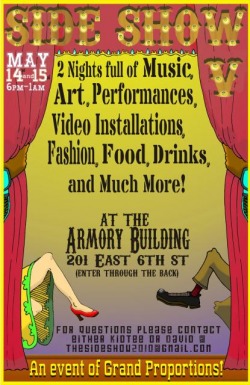 Sarah and I are collaborating on an installation piece for the Side Show V at the Armory in Dayton, OH.  Come check it out. It will be like nothing we've ever done before! 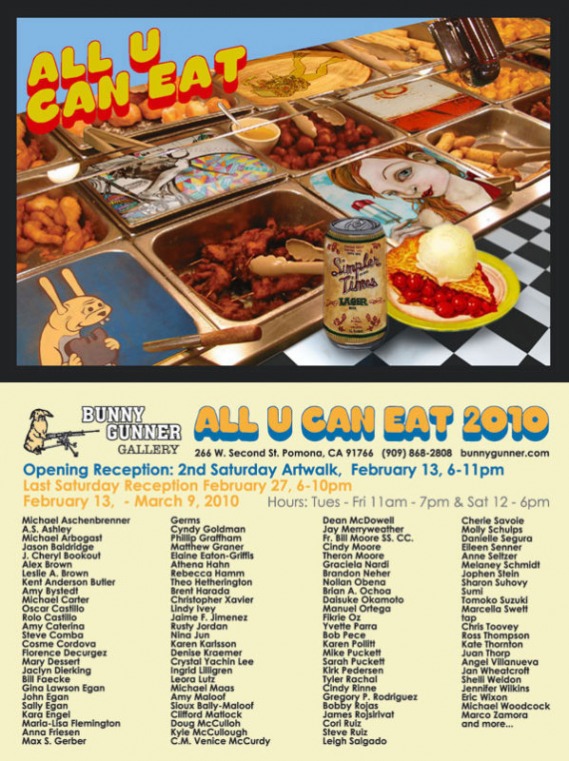 Check out the new group show I am in at Bunny Gunner Gallery!

Finished the pieces for NY and AZ shows. The record is for the show in Tempe, AZ at Hoodlum Music. The other piece is for Visual AIDS in New York City. 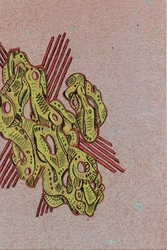 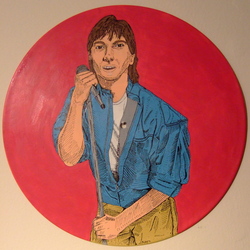 Enjoying making art. Being inspired by some good music. Finished a piece for Cincinnati ArtWorks. Working on a vinyl piece for a record show in Phoenix, AZ in December and for Visual AIDS in New York City in Jan 2010. 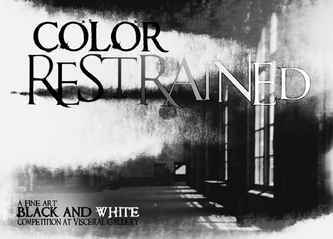 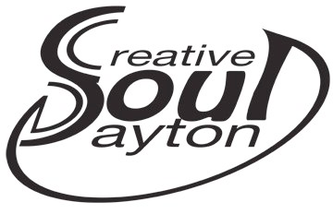 I'm in 2 new group shows going on now!  The Color Restrained show at the Visceral Gallery in Centerville, OH and Creative Soul at the Armory in Dayton, OH.
Starting some pieces for charity auctions in November and December.

The studio is almost finished. I'm ready to start making some large scale pieces again. I haven't made anything over 3 feet since 2005. I'm looking at making some 5 to 6 foot pieces.

Honeymooning and getting settled into my new place with my wife. We will start setting up our studio in August.

Taking a break from art making to get ready to be married in June!!!!

Making some new work combing the napkin style with portraits. The OHLAroid is one of my newest pieces.

I'm part of a huge group exhibition with some of great artists from the Los Angeles area. The show is called All You Can Eat at the Bunny Gunner Gallery in Pomona, CA.

Check out this preview video by Gabriel Alford for the NYC Tribeca Summer Project.

This is a video of Mike Puckett working on a 12ft x 8ft painting for a annual conference in San Diego, CA.